About DoctorH Diabetes
The prevalence of diabetes and fatty liver in Iran due to lifestyle changes and insufficient nutrition information of Iranians led Dr. H to take a serious action along presenting fundamental nutrition plans to increase people’s awareness of their dietary patterns and to modify it. This will accelerate the healing process of these common diseases and until now after around 2.5 years of this group’s activity, we are evidencing a positive impact on the health of our compatriots in Iran and elsewhere in the world. Despite high dietary diversity, we were able to control diabetes by lowering the dose of insulin or reducing the dosage of oral medications through controlling their weight and modifying their diet based on nutrition science

This success made us expand our service throughout the world. In the meantime, as Germany has a higher number of people with diabetes compared to its population (about 7 million people that is 12.2 percent of the current population according to the latest World Health Organization, IDF, statistics), has caught our attention. According to the latest research by the Doctor H’s team, there is a loss of diabetes control software or a specialized diet app that besides being user friendly, is in accordance with the nation’s food culture. As a result, DoctorH Diabetes application has been designed especially for people with diabetes and in accordance with the latest scientific resources in this field following cooperation of the Nutrition and Diet Therapy Team, Prof. Saeed Hosseini, Physician and Nutritionist (PhD from UCLA) as the leader, Ghazal Zolfaqari, Senior Nutritionist as a researcher and Mojgan Taheri, nutrition specialist as assistant.
Main Focus
1. According to International Diabetes Federation, Diabetes is one of the major health and development challenges of the 21st century. No country, rich or poor, is immune to the epidemic. It is a chronic, incurable, costly , and increasing but largely preventable non-communicable disease, which is responsible for millions of deaths annually, debilitating complications, and incalculable human misery
2. Unfortunately, 425 million people have diabetes in the world and more than 58 million people in the EUR Region; by 2045 this will rise to 66.7 million. There were 7,476,800 cases of diabetes in Germany in 2017
3. In Germany diabetes prevalence is increasing due to sedentary lifestyle and misled nutrition concepts. All we are going to do is to simplify your healthy life message and to show that is fun to eat healthy and keep your weight within normal range with the aim of prevention and control diabetes and its complications. 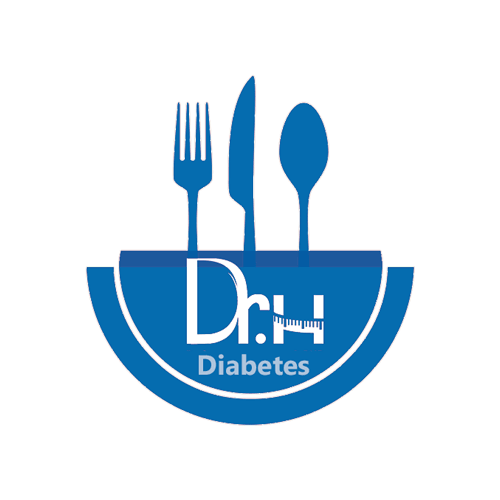